David Turner is a music producer, lecturer and leads the Music program at SAE. David shares some of his thoughts on working in the creative industries. David Turner is the course leader of Music at SAE and has a Masters of Business Administration. He teaches at SAE Melbourne but mentors across the national network of creative practitioners.

Reflect on a time when you questioned or challenged a belief in your creative work practice. What prompted your thinking? What was the outcome?

In my early days, I viewed a music producer as the star of the show.

As a working professional, I thought I knew best for the artists I worked with and that it was my job to shape their sound to how I thought they should sound. But then I produced and recorded for a band, Redspencer, and during that recording, for the first time I let the artist lead me.

During these sessions, I really listened to the artists and the vision they shared for their sound. I became a mentor instead of a guide, a facilitator instead of the star and I brought out the best in the artist through realising this (music production) is a service role. I make better records now with more variety in the job. 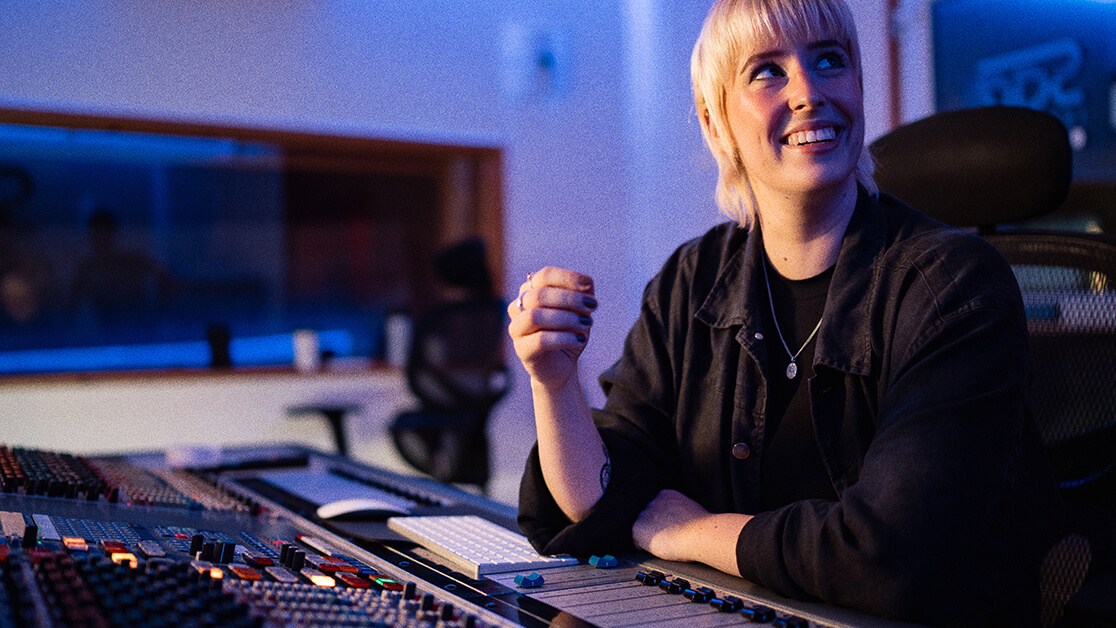 List the top 3 attributes you appreciate in creative industry professionals.

David Turner -
I became a mentor instead of a guide, a facilitator instead of the star and I brought out the best in the artist through realising this (music production) is a service role. I make better records now with more variety in the job.

Name an emerging use of technology in the creative industries and why it’s a game-changer.

Content creators in the music space have control of their entire output through this primarily audio visual medium. Music always relied on visual aesthetics to position itself to an audience but now music producers and artists need to have total control of their output.

Leveraging the “behind the scenes” content audiences now expect, as well as developing new content streams and partnerships, youtube has allowed musicians to fully develop their brand image and market it in new ways.

She has worked with rock bands like TOOL, Red Hot Chilli Peppers Johnny Cash amongst many others and has a unique unusual approach to record production.

She has a very active social media presence that further develops and defines her brand and acts as “edutainment” one the new ways artists are marketing themselves.

If you are a creative you are compelled to create, it’s not a choice. Leveraging that into a career takes passion, skill and dedication but it results in a rewarding and fulfilling career.

I split my time between my role as the Course Leader for Music and my various creative roles as a producer, songwriter and touring performing musician.

It’s a busy life but I wouldn’t have it any other way. Want to find out more about studying audio or music?

Get in touch with an SAE course advisor to have a chat about your creative future. Aldo Arechar explains his journey from Mexico, to now working on some of...
Read more
How can we help you?
ENQUIRE
NOW Learn more about our courses, ask a question or request more information.
Enquire Now
APPLY
NOW Take the first step in launching your creative career with confidence
Apply Now
BOOK A
TOUR SAE is excited to now offer our campus tours in person or online!