Looking back at student accolades, SAE alumni Tim Preston scored a gig playing at Stereosonic music festival after completing the Diploma of Music course at SAE. Find out more about this fantastic achievement. SAE Brisbane audio graduate Tim Preston had a busy schedule travelling the country since commencing his studies, performing DJ sets at a variety of music festivals and live music events.

Tim graduated with the Diploma of Sound Production (Electronic Music Production) at the Brisbane campus but he originally began studying at SAE’s Melbourne campus with a stint in his hometown at the Perth campus – yes… Tim attended three different SAE campuses for his Diploma!

“My first DJ set was at a full-scale warehouse event in 2011 called Glow by Future Dance, which had over 700 people, and I won a Perth Dance Music Award for that set”, he says.

My two biggest achievements were winning the Valley Fiesta DJ Competition after being at SAE in Brisbane for only a few weeks, and being picked for Stereosonic line-up in December (dreams do come true!) - SAE graduate Tim Preston

Tim explains, “When I turned 19 I was given the opportunity and gained valuable experience as a club manager / DJ resident at and all ages nightclub called Club 361 in West Australia (WA). The following year I launched a 18+ club brand called Flirt, and ran and played at multiple parties in WA and Victoria from 2009-2013.”

In 2015, after moving to Brisbane, Tim won the Valley Fiesta DJ Competition, gaining him a place on the Live and Local line-up at the festival. Following this, Tim was selected to play at Stereosonic in Melbourne of that year.

In addition to Stereosonic, Tim has performed at festivals including Sounds Like Summer, St Kilda Festival, Dreamfields, Bass In The Valley, and has played at venues in Melbourne, Perth and Brisbane, supporting artists including Timmy Trumpet, Will Sparks and Joel Fletcher.

Of all of his experiences so far, Tim says “my two biggest achievements were winning the Valley Fiesta DJ Competition after being at SAE in Brisbane for only a few weeks, and being picked for Stereosonic line-up in December (dreams do come true!)”. 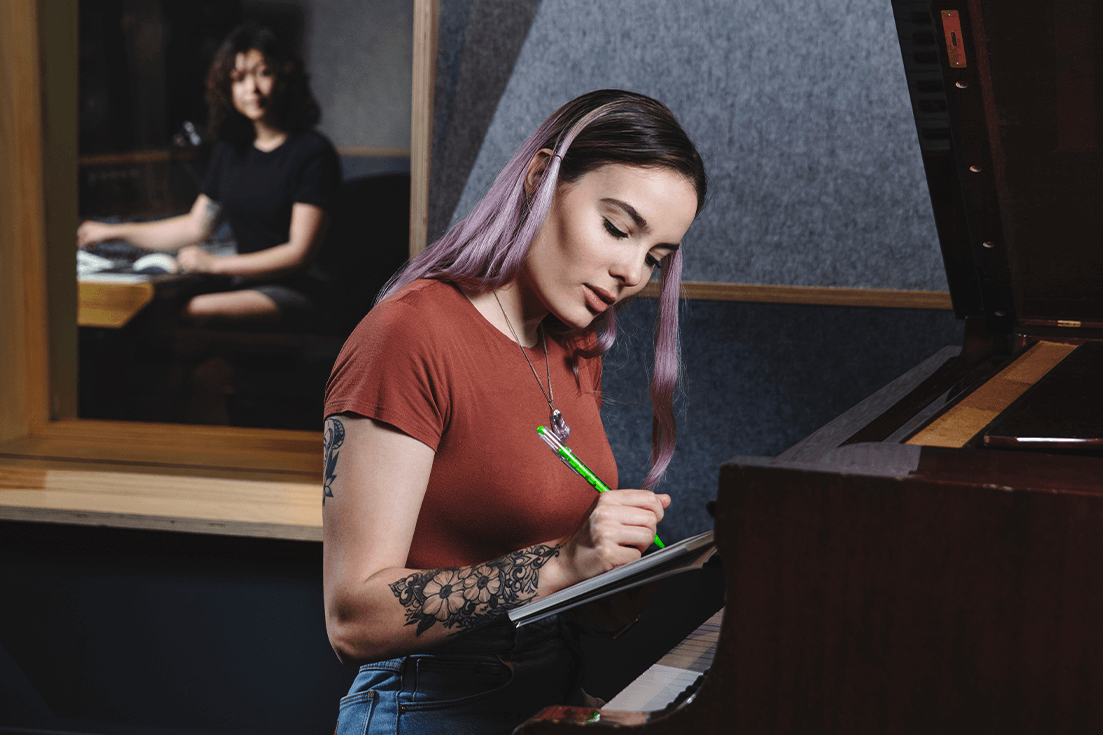 Check out our Music courses offered at SAE.
Music courses
How can we help you?
ENQUIRE
NOW Learn more about our courses, ask a question or request more information.
Enquire Now
APPLY
NOW Take the first step in launching your creative career with confidence
Apply Now
BOOK A
TOUR SAE is excited to now offer our campus tours in person or online!